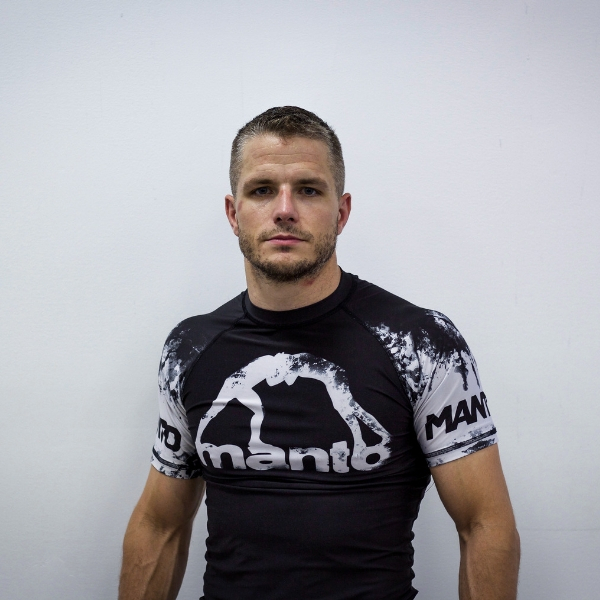 Pete began training in Brazilian Jiu Jitsu in 2006 after attending Ursinus College where he was a member of the wrestling team. He received his Black Belt in 2014 from Rob Scheier, the founder of the Precision Team.

Pete has competed extensively throughout the country and brings the spirit of competition into the atmosphere of the gym. Here are a few of his accolades: 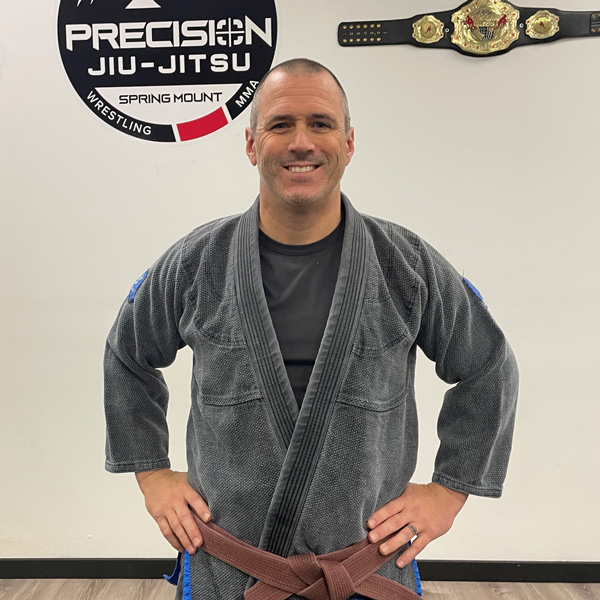 Spencer has a background in wrestling and has been running our kids program since 2018. 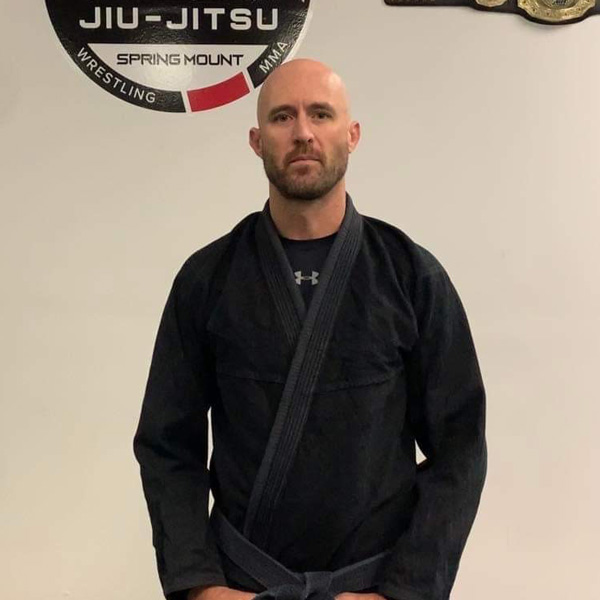 Ryan earned his black belt in Brazilian Jiu-Jitsu from Pete in 2019 and teaches Monday and Friday mornings. He has a wealth of experience in martial arts and has been a great addition to our team. 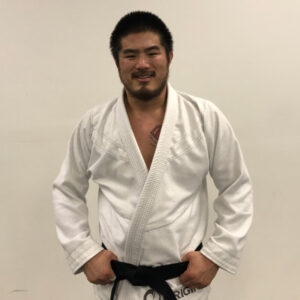 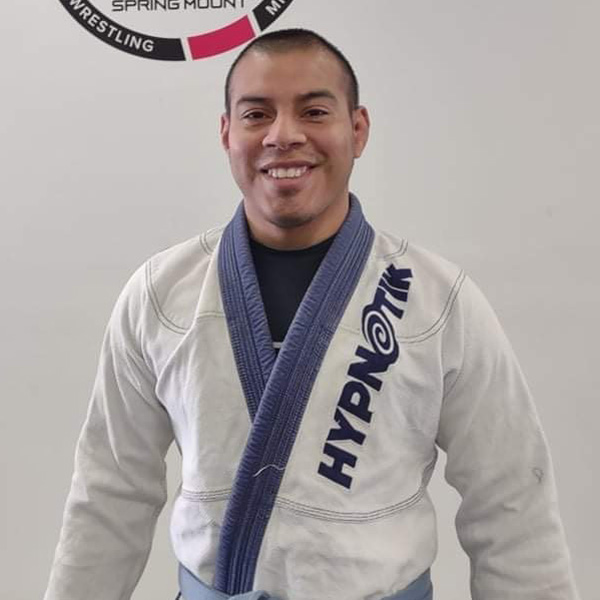 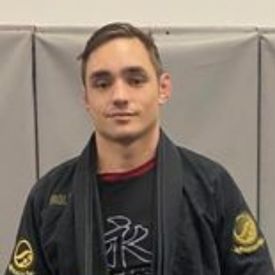 Please enter the Page ID of the Facebook feed you'd like to display. You can do this in either the Custom Facebook Feed plugin settings or in the shortcode itself. For example, [custom-facebook-feed id=YOUR_PAGE_ID_HERE].

Take a tour of our facility and see all of the programs we have to offer.
Sign Up